For our guaranteed best price please BOOK DIRECT through our website or call us on: 017687 72639

About Sharon and Peter Garner, proprietors of Burnside Bed and Breakfast, Keswick

Sharon was born and bred in Threlkeld, a village just four miles east of Keswick. She trained as a confectioner with John Bryson - Master Bakers of Keswick after leaving school and was Head Confectioner and manager of Bryson's Confectionery Department by the age of 21! Peter moved to Keswick in 1986 to help his parents at Lakeside Holiday Park on the edge of Derwentwater. Sharon and Peter met in that year and married in 1988.

Peter continued to work at “Lakeside” until it was sold to the Caravan & Camping Club in 2005. Sharon and Peter also bought Burnside in 1999 and, after significant refurbishment, opened Burnside B&B in 2002.

Since then, the B&B and its breakfasts have earned awards and acclaim with a 4-Star Silver Award from Visit Britain and a Visit England Breakfast Award. Sharon and Peter are constantly updating and improving their offering to guests, from gluten free and vegan breakfast menus to allergy-free bedding, but it’s the warmth of their welcome that brings guests back, year after year.

Outside of running the B&B and Fjell Tipis, Pete is also a Ranger for the Keswick Red Squirrel Group and National Trust and he’s a keen birdwatcher.  If you want to know the best place to see a Red Squirrel or Peregrine Falcon in the local area, both Pete and Sharon will be happy to point you in the right direction. 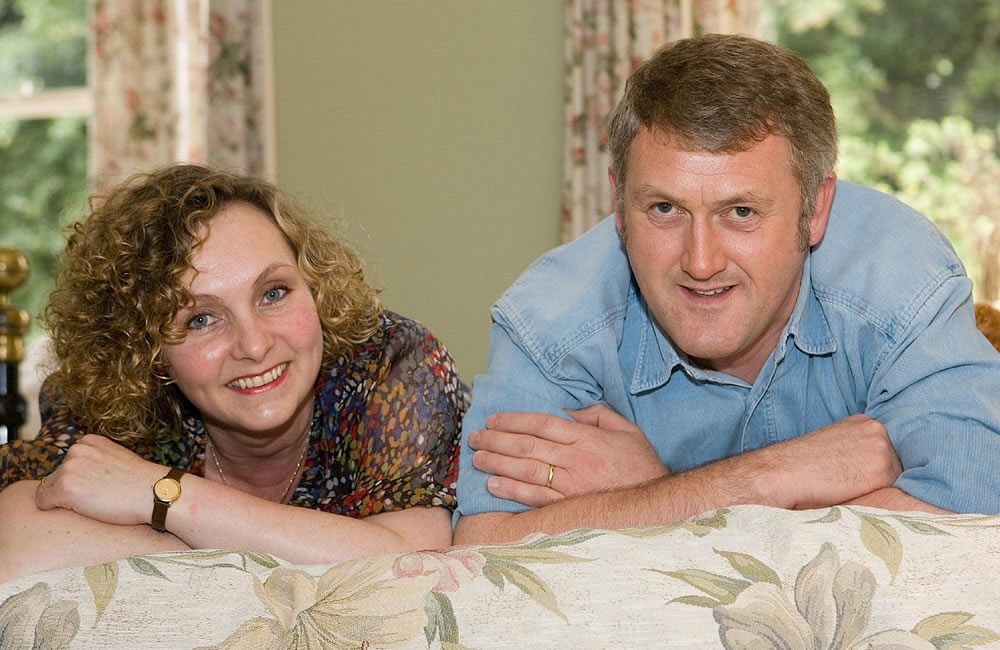 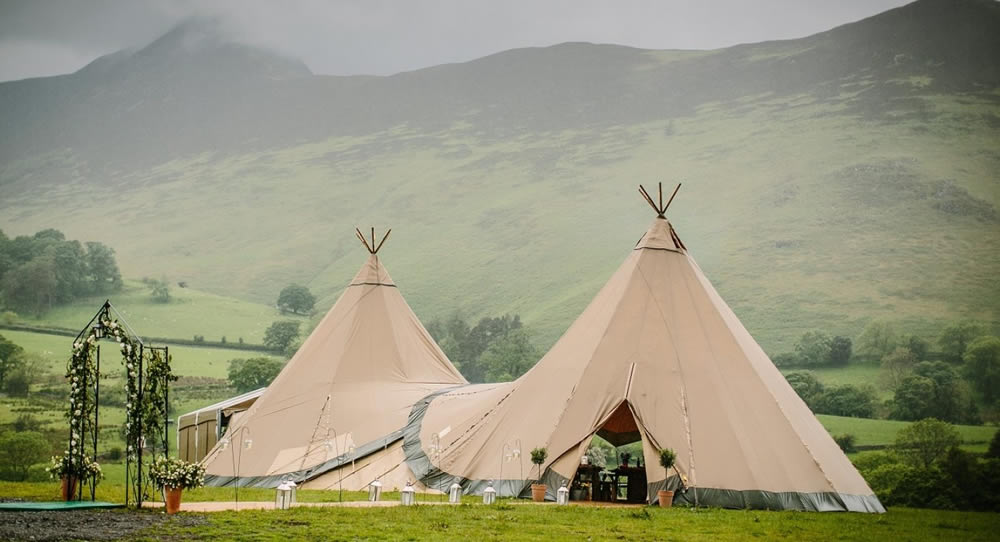 With their B&B firmly established, Peter and Sharon started a new business, Fjell Tipi Tent Hire with son, Thomas in 2012. Hiring out elegant Scandinavian tipis for weddings, parties, festivals in the Lake District National Park and beyond.

You can find out much more about Fjell Tipi Tent Hire on the dedicated website, including reviews from a few of our happy customers.

Publish the Menu module to "offcanvas" position. Here you can publish other modules as well.
Learn More.